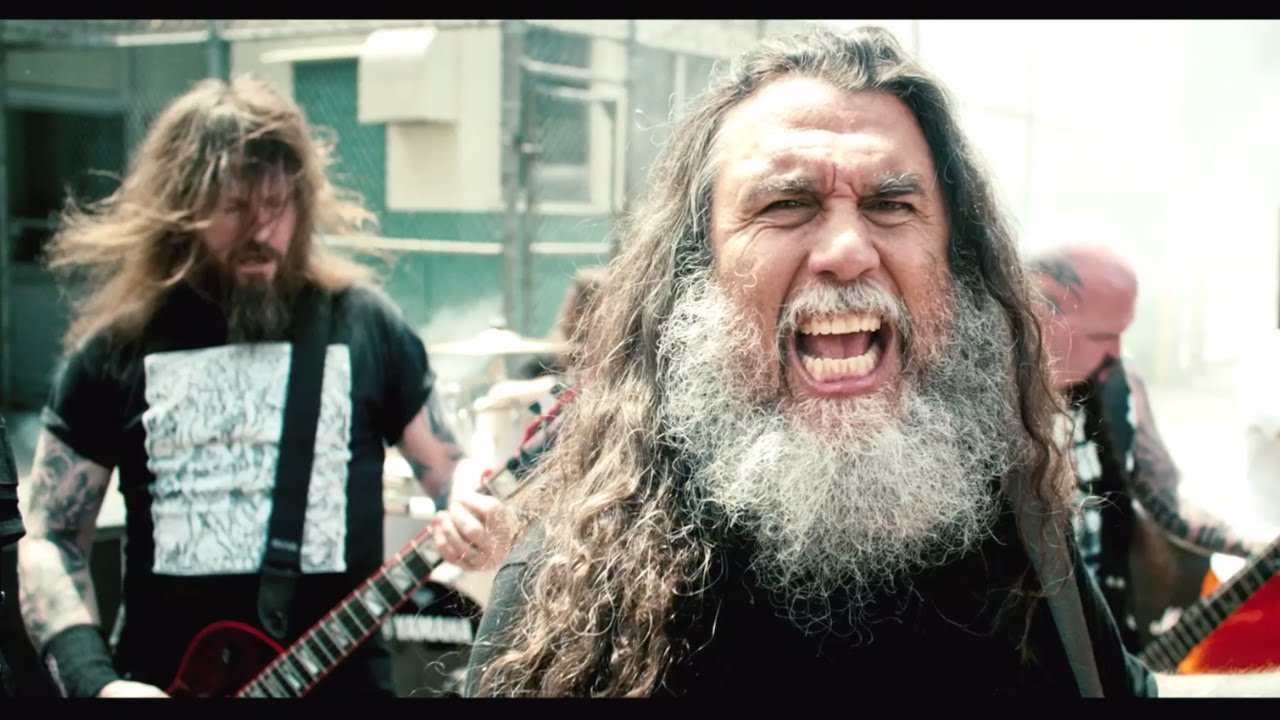 Slayer is an American thrash metal band which came into the existence in 1981. Three thrash metal enthusiasts, Tom Araya, Kerry King, and Jeff Hanneman were responsible for the band’s formation. Slayer’s had a dynamic music style which made it one of the “big four” founders of metal thrash bands along with Anthrax, Metallica and Megadeth. Slayer’s band presently comprises of King, Tom Araya, Paul Bostaph and Gary Holt.

Slayer had its fair share of controversies, lawsuits and criticism owing to its aggressive musical style. The band’s themes often revolved around sensitive issues like murders, necrophilia, Satanism, Nazism, human experimentation, etc. In 1996, a lawsuit was filed against the band and its dangerous lyrics by the parents of a teen named Elyse Marie Pahler, who was raped and murdered by three fans of Slayer in the name of sacrifice to the devil. However, the lawsuit was dismissed.

During the Slayer’s early days, the band had no funds to support its recording budget. Tom Araya, one of the two permanent members of the Slayer’s till date, gave-up his savings while Kerry King’s father provided the rest for their first recording. Their first album, “Show No Mercy,” was released in December 1983, generating huge underground buzz with its aggressive musical style.

Since its formation, Slayer’s has released over 12 studio albums, one cover album, 2 extended plays, 2 live albums, and 6 music videos. The band has received five Grammy nominations and four US Golden Certifications till date. Slayer’s fame in thrash metal certainly rose to new highs after it won two Grammy Awards in the category of “Best Metal Performance” for “Eyes of the Insane” and “Final Six,” both written for the album “Christ Illusion,” in 2007 and 2008 respectively.