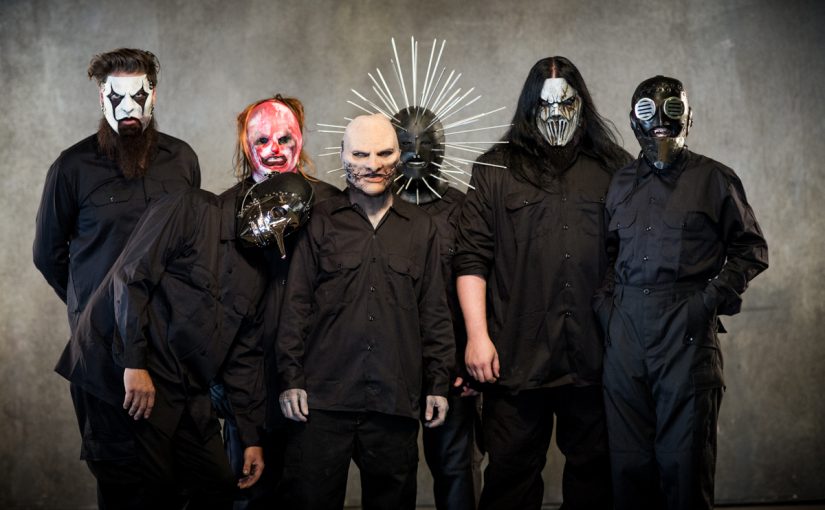 Knotfest is a music and lifestyle festival that was created in the year 2012 by American heavy metal band Slipknot. Slipknot comes from Iowa and they were founded in the year 1995. Knotfest isn’t just a destination festival, but a touring one too and in many different countries – the USA, Canada, France, Japan, Mexico and Colombia.

Time to let your hair down

When the rock festival is in action there are lots of activities going on as well to create a dark carnival experience. You’ll find amusement park rides, circus big-top tents, graffiti and pillars of fire among others. Slipknot members say that Knotfest is all about having fun and going crazy. They say the festival is devoted to their weird mindset and they are in control.

A festival that seeps into your blood

The festival of Knotfest is all about overloading the senses. From the time the festival starts, every fiber of the fans will be filled with the sounds, smells and atmosphere of the festival. Last year, 2019, it was announced that 2020 would see the festival being held in the United Kingdom for the first time.

Slipknot is planning to take their Knotfest show on the road in 2020. They are headed for North America. The Roadshow will be a 17-day run starting off in New York on May 30 and wrapping up in Texas in June. They say these roadshows are full of surprises, but that the bands will represent all aspects of their music and be a Summer of insanity.