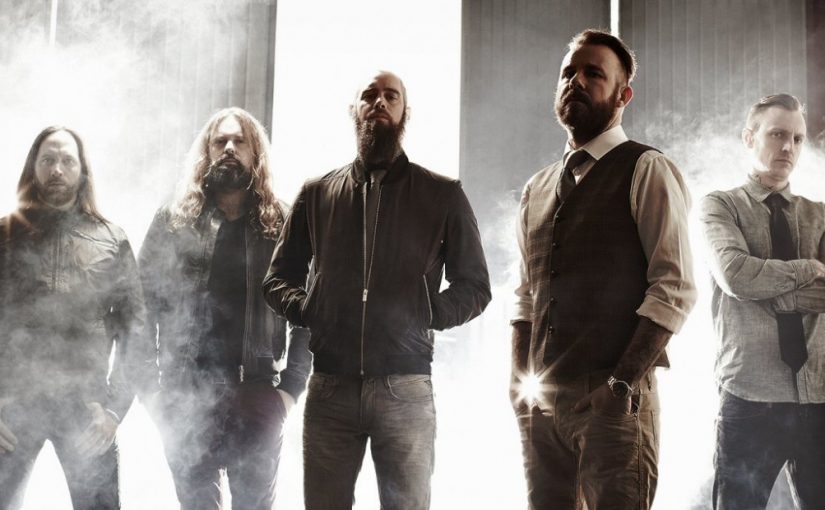 Sweden has consistently provided the world with exemplary music. Even better, the music isn’t restricted to a single genre but can vary in its forms: from the Swedish House Mafia and Avicii who provide the soundtracks to major dance music festivals, to ABBA, the sensational pop music band that took the world by storm in the ’70s, to lesser-known Swedish folk genres like polka, schottische, waltz, Polska and mazurka.

Who Are In Flames?

Not only are they Swedish, but also, they are legendary alternative metal musicians who churned out the first Melodic Death Metal hits. What you may be most familiar with is Come Clarity, a 2006 ballad that peaked at No.67 on the charts. The band is currently composed of 5 members: Bjorn Gelotte the lead guitarist, Anders Friden who could charm a snake with his vocals, Niklas Engelin, Bryce Paul and Tanner Wayne on the drums.

A Little In Flames History

You can’t get more death metal than hailing from a place called Gothenburg! Yes, that’s where the band’s members come from, in Sweden, for those who are looking for an out-of-body escapade! This band was responsible for the offset of the Melodic Death Metal genre along with two other bands, Dark Tranquillity, and At the Gates. Interestingly, they were all band members in one band at some point.

Are In Flames Worth Listening To?

Yes. The band released an album on the 1st of March 2019 named, “I, the Mask”. Before it, they released 2 songs that were to be in the album itself named, “I Am Above” and “(This Is Our) House”. You would do yourself a favor listening to “I, The Mask”, seeing as it’s better acclaimed than “(This Is Our) House” which, apparently, is too Metalcore. Fans say their best work is, “The Jester Race” from 1995.