This was a heavy metal band founded in Birmingham. The band was created in 1968 by a group of people; Ozzy Osbourne(singer), Bill Ward(drummer), Tony Iommi(songwriter) and Geezer Butler (lyricist). They are quoted as innovators of heavy metal music.The band started as Polka Tulk Blues then they changed their name to Earth. Later Earth g developed problems and the members parted ways.In 1969 Earth reformed as Black Sabbath. 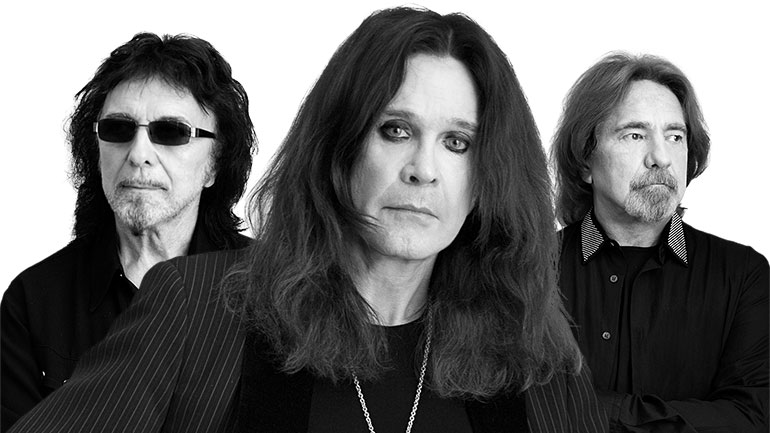 Ozzy Osbourne is originally known as John Michael. He was an English writer and songwriter. In 1970’s he was recognised as the head vocalist of Heavy Metal Band due to his legendary skills. Around 1979 he lost his job and went on to develop his music alone. Ozzy Osbourne made 11music albums, of which 7 were recognised and awarded in the USA. Osbourne later joined the Black Sabbath band again on several instances and recorded album 13.

Ozzy Osbourne made a lot of millions from selling albums in Black Sabbath and albums from his own singles.He also took advantage of his Brummie accent to develop an acting career and received awards and recognitions from Holywood Walk of Fame and Birmingham Walk of Stars.In 2002 Osbourne and his family started a reality on MTV, popularly known as the ”The Osbournes”

What Other Achievements Did Ozzy Make?

Osbourne received several awards for his great contribution to music. In I994, he received a Grammy award for the track “I Don’t Want to Change the World”.He received the award for Godlike Genius during the 2004 NME Awards.In 2008 he was crowned the most prestigious Living Legend. In 2010 he won the Literary Achievement honour for his memoir, ”I Am Ozzy”.He is really a legend as Black Sabbath Member and at the face of the world.