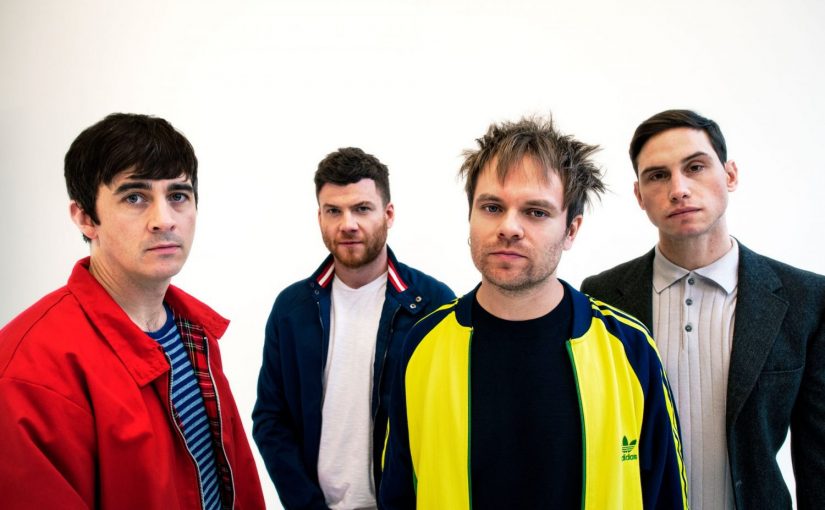 Enter Shikari are a British alternative rock band that was formed in 1999. The band hails from St Albans, Hertfordshire, England, with Roughton “Rou” Reynolds on the keys, guitar and vocals, Rob Rolfe on drums, and Chris Batten on bass guitar. However, the band went under the name Hybryd until 2003, when Liam “Rory” Clewlow joined as lead guitarist, after which, they changed their name to Enter Shikari.

The band’s musical style is widely considered to be alternative rock, although their musical style incorporates elements of electronic music. The band has made its contribution to rock music, by being one of the first UK rock bands to pioneer electronicore, otherwise known as synthcore. However, Enter Shikari’s earlier releases can be described as synth-metal and metalcore. Their vocals, especially choruses, can be described as melodic or anthemic. Otherwise, the band alternates between rapping, screaming, singing and sometimes, growling.

Enter Shikari have released six full-length studio albums since their debut; Take To The Skies in 2007, Common Dreads in 2009, A Flash Flood of Colour in 2012, The Mindsweep in 2015, The Spark in 2017, and Nothing Is True & Everything Is Possible in 2020. They are recognised as one of the top UK bands, with all six albums landing in the top 5 UK Album Chart for the “midweeks”.

Since their debut in the late 90s, Enter Shikari have managed to stay relevant well into the 2020s. On top of that, the band has bagged several awards and top chart positions along the way. Their music has evolved and long-time or even new fans can listen to and experience the various styles and themes they have explored throughout their musical journey.