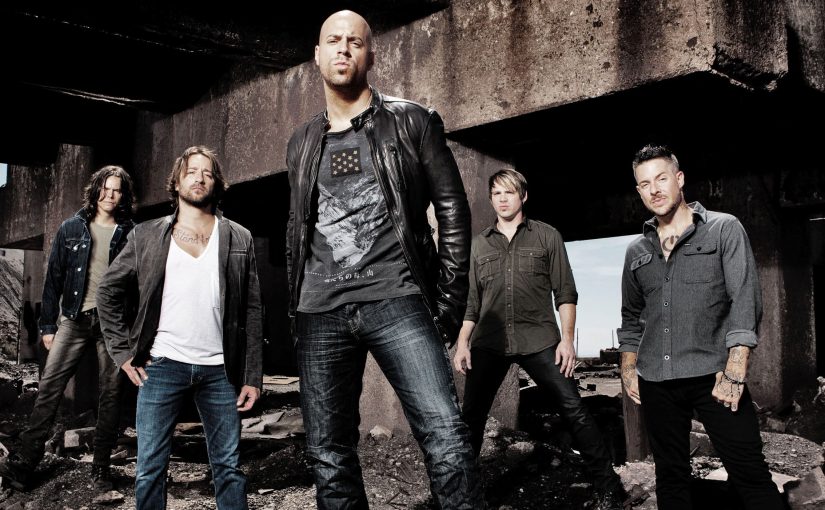 Daughtry, named after lead vocalist Chris Daughtry, is an American rock band formed in 2006. Billboard’s 200 chart placed their self-titled debut album at number 1 in November 2006. The bands’ music has been known to be classified under quite a few different genres such as alternative rock, hard rock, post-grunge as well as alternative metal.

Daughtry in one of the best rock bands to ever exist! Let’s take a look at the geniuses behind the rock music. First, we have the frontman, Chris Daughtry, who was a finalist on season 5 of American Idol, who does lead vocals as well as rhythm and lead guitar. We then get Brian Craddock who is the rhythm guitarist. On the keyboard, we have Elvio Fernandes, Josh Paul on bass and finally, on drums, we have Brandon Maclin.

Despite Chris Daughtry not winning American Idol, Daughtry has been nominated for numerous amounts of awards and have won several of them. They took their music to new levels by winning multiple awards just a year after forming. One of the first awards they won was “New Artist of the Year” at the American Music Awards.

Despite splitting from their record label in 2019, Daughtry continues to produce new music. In September 2021 they released their sixth album “Dearly Beloved”. Despite Josh Paul sadly parting ways with Daughtry in January 2022, after being their bassist since 2006, Daughtry has confirmed that they will be touring throughout 2022 in 3 countries with 33 confirmed tour dates, so we have a lot to look forward to!