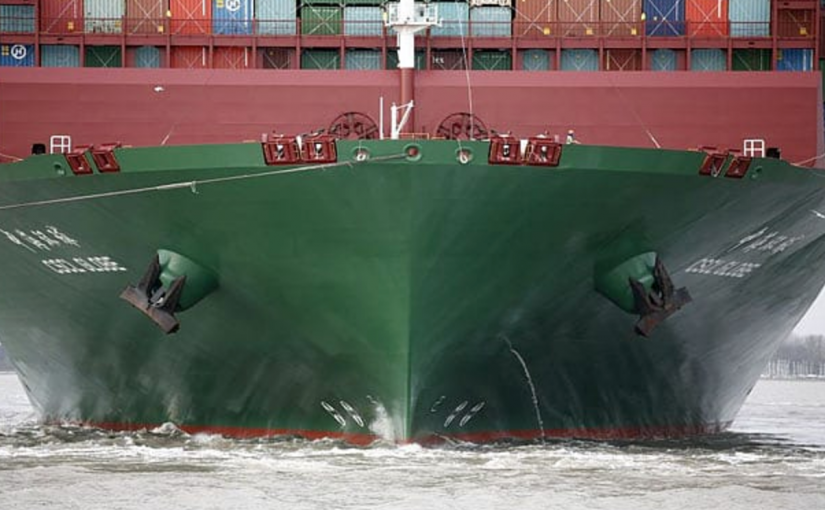 A new vessel from Korea is now the ship that can load most containers in the world. It also has the world’s largest engine.

The Danish shipping company Maersk has until now had the largest container vessel. This summer, it stamped from a Spanish port with a load corresponding to 17,603 standard containers, TEU, 6.1 meters in length. 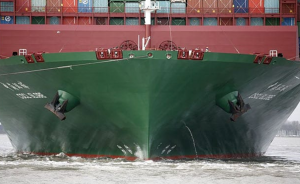 But that record is now broken. The Korean shipbuilder Hyundai Feavy Industries presented its vessel CSCL Globe, which can load 19,100 containers. The ship is also equipped with the world’s physically largest engine with a height of 17.2 meters. It’s called MAN B & W 12S90ME-C Mark 9.2 and is a two-stroke 12-cylinder diesel engine that provides 80 573 horsepower at 84 rpm. With electronic fuel control that takes into account the vessel’s relative velocity and conditions at sea, fuel consumption has been decreased by 20 percent per container compared to half as large vessels.

Maybe you have heard the story before, about the former wrestler Hulk Hogan claiming he once audited for Metallica. Back in the days, Hulk Hogan states that he is a bass guitar player and also close friends with Metallica drummer Lars Ulrich.

The story gets even more strange when Hulk Hogan states that he was offered a position in the band but had to turned it down since things did not work out. When asking Lars Ulrich about this he says “Hulk who” and that they have never met. Neither have James Hetfield ever met Hulk Hogan, laughing at the story.

Do you have a band and is looking for a new member, maybe Hulk Hogan would fit in your band as well?

What is better – Metal or Motorsports? Or is it the combination?

This site aims to describe everything that combines Metal Music and Motorsport around the world.

Moving forward, we will write about different tour dates for metal band, different motor shows or just anything that can be associated to either metal or motorsports.

We will also do various contest and publish lists about the best metal drummers, bands and concerts where we would love to get some input from you in the comments field.

In the meanwhile, enjoy the video beneath!