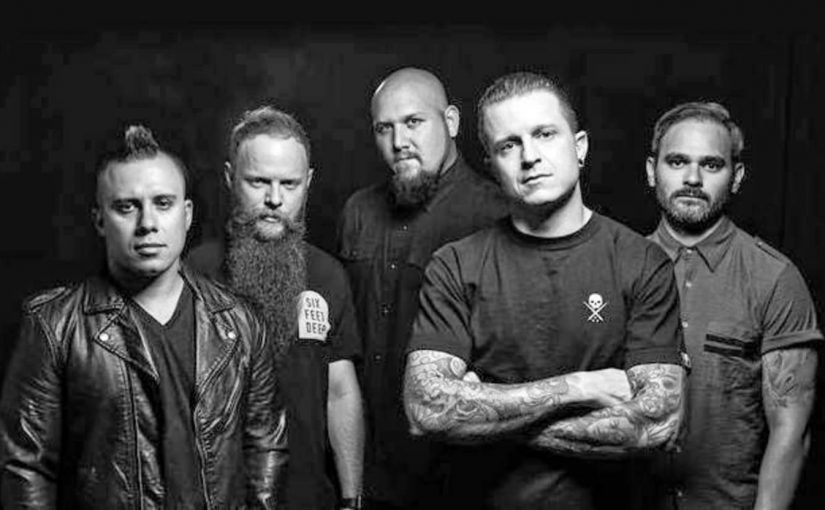 Atreyu has kept their originality and has never taken on one style of heavy metal despite being considered a metalcore band from California. They formed in 1998 and came from a wealthier part of California. They were shunned by many established metal bands despite having no financial advantages. They have gone on to play with some of the biggest metal bands like Slipnot and have released several albums.

Atreyu has been hard to pin down and take elements of many styles and the best metal bands. They have been described as a hardcore band with singing parts and one of the early pioneers of metalcore. The band has also been called post-hardcore, heavy metal, gothic rock, hardcore punk, and many other styles. The band has described their enjoyment of rock music from the 1980s and are similar to bands like ‘Arch Enemy’.

Atreyu is one of the popular metal bands with multi-instrumentalist members. Since 1998, Dan Jacobs has been the lead guitarist and backup vocalist. Vocals and other instruments were also filled by Brandon Saller during this time. Alex Varkatzas was the lead vocalist from 1998 but left. Rhythm guitarist Travis Miguel and bassist Marc “Porter” McKnight are more recent members. Kyle Rosa plays drums, percussion, and other instruments.

Heavy Metal Fans come together to see shows but are divided over different types of metal. Why do fans respect Atreyu? Because of the members’ sheer talent. They use all kinds of instruments and vocals by more than one member of the band. The band also pioneered a new type of heavy metal called metalcore but is equally comfortable around other musical styles. This makes the band attractive to fans from many different metal styles.